Soda Stereo and Cirque du Soleil along with Pop Art Music and Sony Music come together to perform a single production for Latin America, the Circus Show Sept7imo Día, inspired by the story and music of the band Soda Stereo.

It’s no surprise that a Canadian company like Cirque du Soleil returns to the world of the musicals, after experiencing with the Beatles (Love) and with Michael Jackson (The Immortal). What is really surprising is that this company is taking the initiative to head the production of a musical about the most famous Latin American rock band of all time, Soda Stereo..

The show bears the name Sep7imo Dia that revolves around Gustavo Ceratti’s creativity and the songs of Soda Stereo. The release of the premiere has been scheduled for March 2017 and the first two months are already sold-out.
Some of the creative that directed several of the most prestigious Cirque du Soleil shows are working on this new adventure inspired by the story and music of Soda Stereo.

Cirque du Soleil Company with headquarters in Quebec, Canada has visited Argentina several times to continue working together with Pop Art Music and Soda Stereo, in the creative process of the show inspired by the music and history of this band.

After its premiere in Luna Park of Buenos Aires, the show will tour Latin America.

More information on the official Cirque du Soleil website and on the Sep7imo day blog. 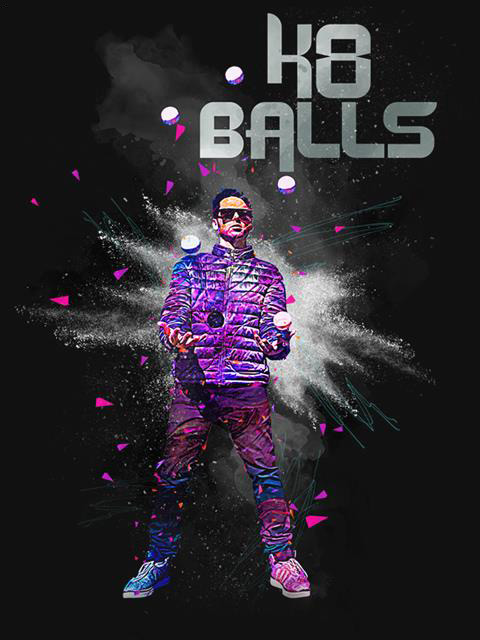 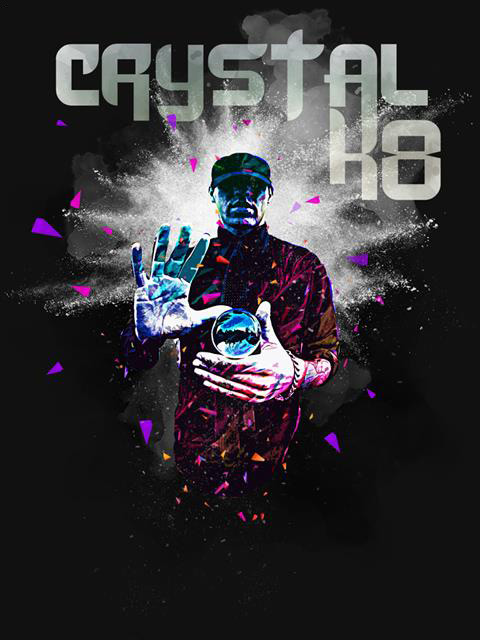